An eclectic man with a restless personality who has been an international celebrity, with his wife Wallis Simpson, after abdication in 1936. During the fifties and the sixties of the Twentieth Century the couple fully lived the worldliness spirit of Parisian cafes and had parties in their New York and Paris houses.

The eclecticism of Edward VIII was perfectly expressed through his dress code: eccentric, with attention to the smallest details, but always adequate and respectful of the duties and the environments to be frequented.

His wardrobe staples were experimental tailored suits designed to reinvent the English sartorial tradition. The heavy tweeds, the sophisticated Glen Plaids (woolenies later called Prince Of Wales), the jackets and shirts redesigned in shape and details were just some examples of how the Duke re-imagine the rules of well dress.

The the necktie represented for the Duke of Windsor an inevitable and characterizing element of his expression to the point that knot style takes its name. The Windsor knot apparently was not used by Edward VIII, but was only in vogue when he represented the icon of gentleman style par excellence. A large and perfectly symmetrical knot, the Windsor is now used in formal occasions and on a certain army uniforms. 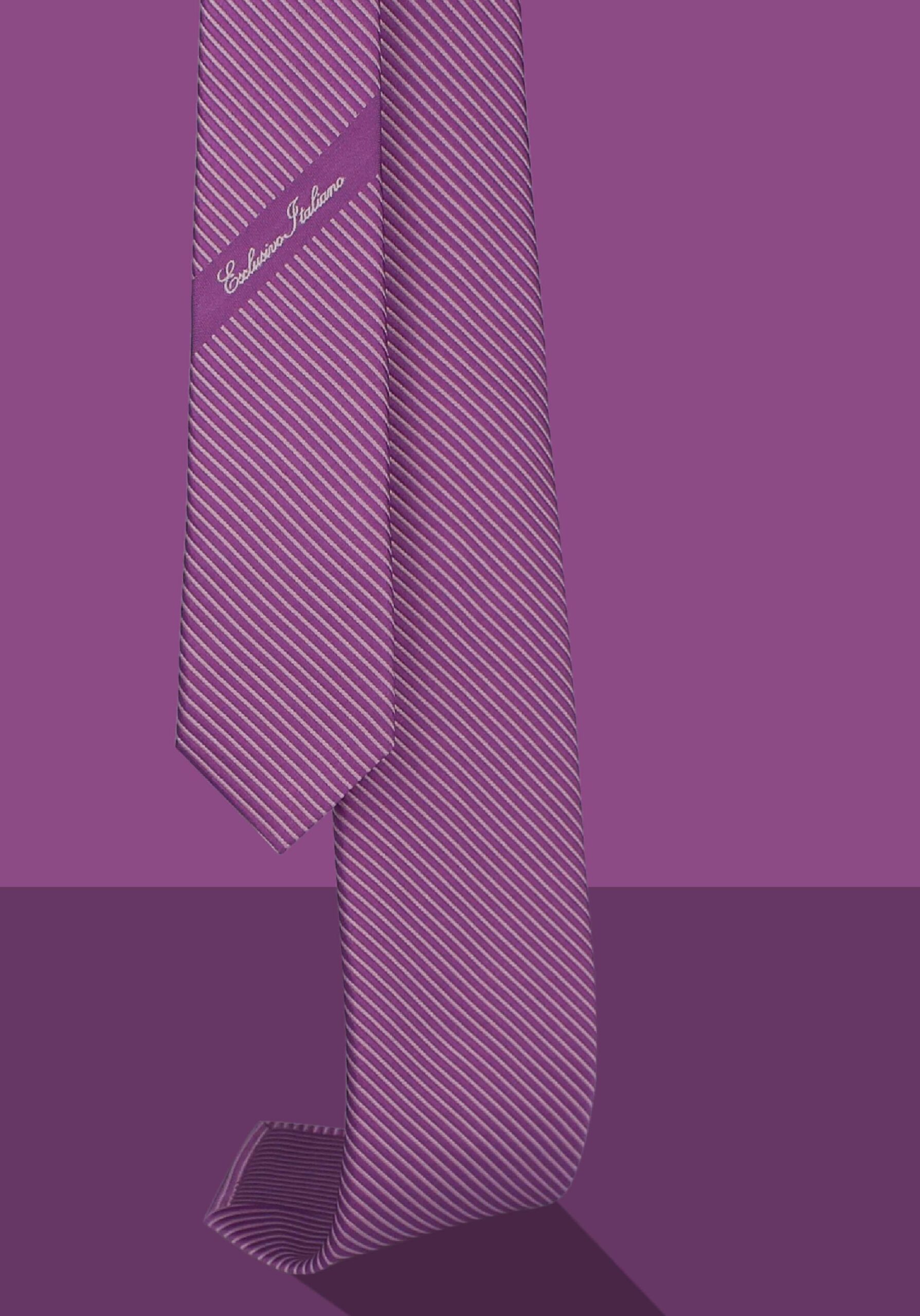